<<
Back to Blog
Social Media 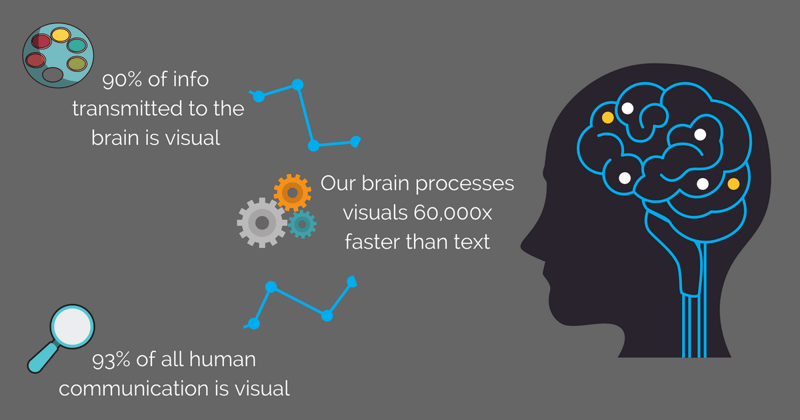 Let’s try something. I want you to try and recall the last time you went without social media for a day. It’s probably been a hot minute. Now, I want you to think of the last time you logged on to Facebook and didn’t see a video in your first few scrolls. Can’t recall? That’s because video is taking over social media platforms, and for good reason.

Video is processed in our brains 60,000 times faster than text. It immediately ignites emotion and personal connection; enticing viewers to seek more information. It’s no wonder that businesses are choosing to use it to their advantage. After all, vision is our most dominant sense. 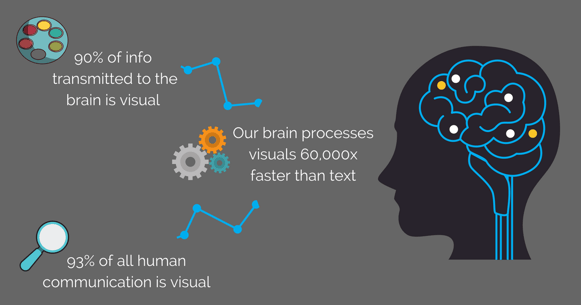 Let’s put this into context. Cable TV was once considered the leading source of video. In the last 30 days, there has been more video content uploaded to social media than the major U.S. television networks have created in 30 years. Drink that in. Media exposure is no longer on television or newscasts. It’s in our pockets, on our desks, at work, at home—it’s through video on Instagram, Snapchat, YouTube, and Facebook.

The exposure video gives a brand is redefining inbound marketing. More than 87% of online marketers are using video content today. And if you’re not, you’re missing out on business growth because more than 55% of internet users watch videos online every day. You know exactly what I’m talking about. I know you just watched a video like 20 minutes ago on Facebook.

Now, I know video production isn’t the cheapest or easiest to produce. But it pays off! With our ever-changing technology, online video editing tools are constantly improving and becoming more affordable. Heck, your smartphone records pretty decent videos! That’s good news too because quality isn’t the most important to viewers, the content is. It’s a lot like pizza – when it’s bad, it’s still pretty good!

If that doesn’t convince you, maybe these next few social media video statistics will. Video drives a 157 percent increase in organic traffic from search engine results pages. Hello, increased ROI! A 2-minute video about your product, a how-to, or even a live video about your goofy employees boosts exposure and builds trust with viewers. It’s smart. It’s personal. It’s shareable.

According to Webdam, video on social media get 3 times the number of inbound links than plain text posts. Social video also generates 1200 percent more shares than text and images combined. Video engages a viewer, displays digestible content in an innovative way, and spreads like wildfire.

Social media video marketing is king right now, hands down. Don't get left behind. Get into it. 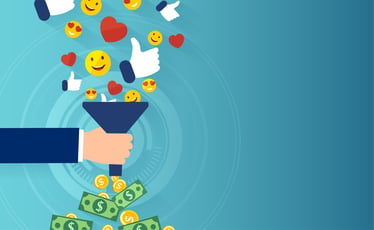 Let's face it—Facebook Ads aren't going away anytime soon, in fact, they are only becoming more... 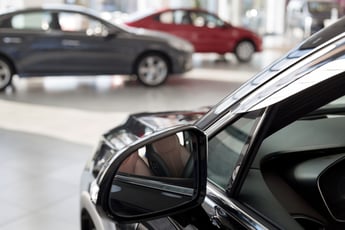 How to Set a SMART Goal for Marketing

To properly frame the importance of a SMART goal, I’d like to start at the beginning. When...